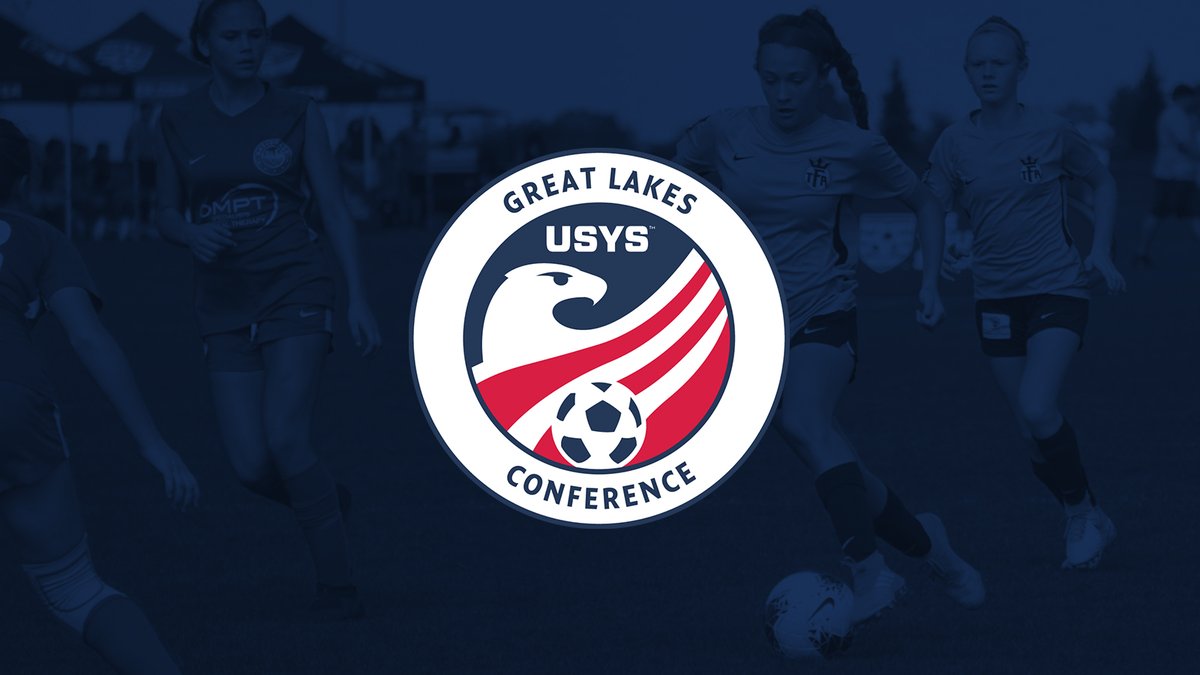 The US Youth Soccer Great Lakes Conference continued the fall 2020 season this past weekend, with a total of 13 games being played a crossed five different State Associations. As the season creeps closer to its conclusion, teams are working to solidify themselves toward the top of the table in hopes of maintaining a place in the Premier I Division for the spring 2021 season.

In the 14U Girls Premier I Division, four games between four clubs took place at Trinity Sports Park in Noblesville, Ind. On Saturday, Indy Premier SC (IN) got off to a hot start with a 3-0 victory over Cleveland Force SC (OH-N). The win put Indy Premier in first place with 15 points. Team Challenger FC North (OH-N) was also able to secure a win on Saturday, as it defeated United Elite FC (IN) by a score of 3-1.

Team Challenger Coach Matt Kutner mentioned that his players had to step up and lead, but he also believes that trust and confidence played a big role in his team’s win.

“We've spent a lot of time focusing on the trust that they need to have in each other, and to not pass up your chance when it comes,” Kutner said. “I think that trust and confidence is starting to come through and is reflective of the weekend as a whole — four goals scored and four different scorers.”

Kutner said that the game against Indy Premier was just one example of the level of play that is present each time teams take the field in the Great Lakes Conference.

“Anyone can beat anyone in this division, it's a testament to the quality of the competition,” Kutner said. “[Indy Premier] are a quality team and it was truly a 70-minute battle back and forth.”