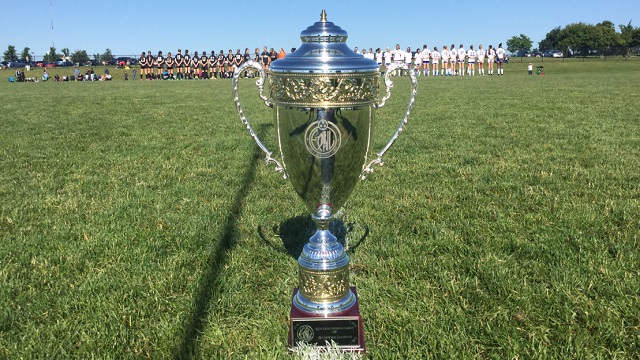 First up on the block is the all-important U14 group, which got its first taste of nervy postseason action in Rockford, Ill. Of course, the list is Eclipse Select and Solar Chelsea heavy since those two separated from the pack to make the finale, but there were plenty other names to watch in a division featuring a lot of national debutants.

Here’s a look at TopDrawerSoccer’s U14 Best XI from the heavily attended ECNL Playoffs in June.