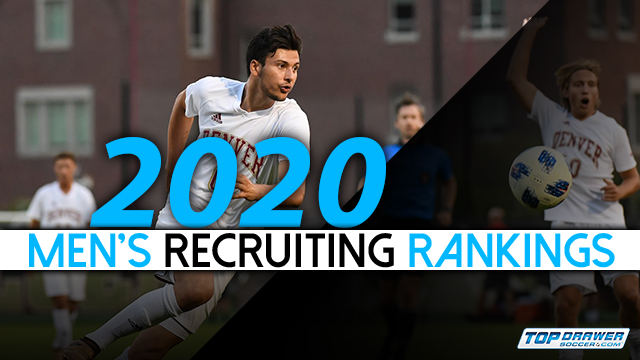 While the soccer shutdown has certainly left players around the world with little to do, classes continue to come together for men’s Division I soccer programs for 2020.

The hope now is that there can be some semblance of a season, though a lot of that comes down to Covid-19 and how contained its spread is in the United States.

Assuming everything does come together, and new recruits are able to make it to school, the class of incoming talent looks strong, with players poised from near and fear heading to NCAA DI programs.

Below is the latest men’s Division I Recruiting Class Rankings, now expanded to the Top 50 classes as of May.

Duke’s started to officially confirm its 2020 group on Instagram, with few surprises at what has the chance to be a very good class – pushing IU for the top spot until the final update in August.

The Hoyas have confirmed this group, which probably won’t be pushing for extreme minutes right away, with the national champions losing so little from the 2019 team. If anything, earmark them to step up as sophomores after the current rising seniors use up their eligibility.