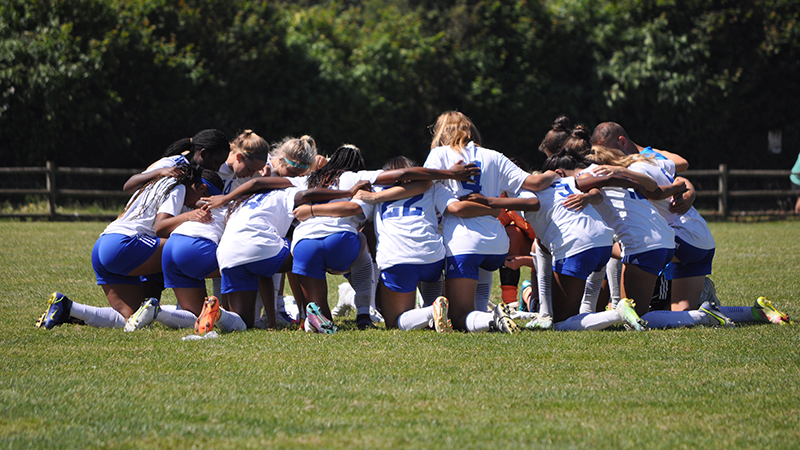 REDMOND, Wash. – While the older age groups prepared for a final day of play at the ECNL Playoffs in Seattle, the U14 and U15 Round of 16 teams were sorted on Sunday.

Sixty Acres Park was once again hosts to scenes of scintillating soccer, as third and final group games were played. It featured a massive upset, as Penn Fusion defeated Solar SC by a 1-0 score in U14 action – Solar’s first loss of the 2021-22 ECNL season.

Below are some of the individual standouts from games watched by TopDrawerSoccer.