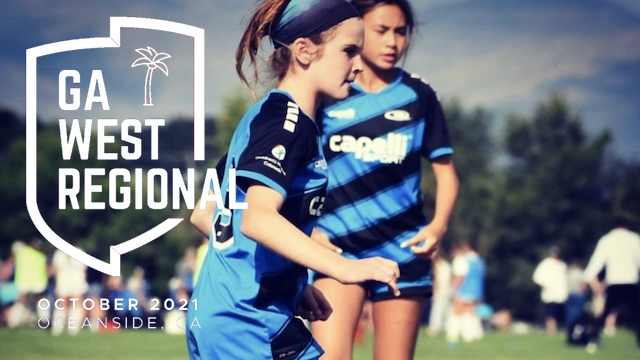 The first Girls Academy event of the club soccer season kicks off on Friday from sunny Southern California. The opening event is a regional showcase for the younger age groups with the U13 and U14 teams from the West Region in action the SoCal Sports Complex in Oceanside, California.

TopDrawerSoccer will be on hand for the event. Check back next week for exclusive coverage from the games. Before the event, read about the players to watch from the scouting event that should showcase the next wave of talent for the national club league.

LA Surf Soccer Club is 3-0-1 on the season with 10 goals scored and only two conceded. LA Surf leads the Southwest Division at this stage of the season. Paul Hennessey’s side takes on Clovis Crossfire, Lamorinda SC, and Santa Clara Sporting during the event.

Lamorinda SC is the leader in the Northwest with a 5-1 record. Lamorinda also leads the division in goals scored with 20 tallies already this season. Lamorinda takes on SDSC Surf, LA Surf, and Colorado Rush during the event.

SDSC Surf is the top team in the Southwest Division. SDSC is 4-0 on the season with only one goal conceded. They take on Colorado Rush, Spokane Sounders, and Broomfield Soccer Club during the event. Maya Jolic, Madeline Shaver, and Katharine Grondalski have been among the standouts for Surf so far this season. Mirta O’Mahony has been stellar in goal for SDSC Surf.

Colorado Rush looks to be one of the other teams to watch in this age group. Rush is 7-0 on the season with 28 goals scored and only one conceded. Sisi Groo, Mikaya Rogers, Annabelle Rudden, and Charleigh Smith have been standouts in the attack for Rush. Beyond the game against SDSC, Rush also takes on West Coast FC and Washington Timbers during the event.