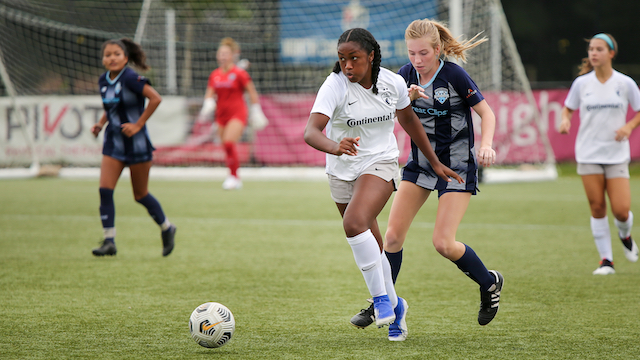 A new study released from the University of Wisconsin on Wednesday sheds light on the transmission rate of COVID-19 among youth soccer clubs in practice and competition over the last few months. The study was conducted with the help of ECNL clubs that have returned to practice and games.

Over 100 clubs participated in the survey, which consisted of clubs from over 30 states and represented more than 90,000 players. The results of the survey showed that over 60% of the clubs reported at least one case of COVID-19 among the players or staff. There were 325 positive cases with 282 of those among the players.

ECNL Chief Medical Advisor Doctor Drew Watson was one of the main researchers behind the study thanks to his work with the University of Wisconsin. Dr. Watson spoke with TopDrawerSoccer earlier this week about the results of the survey, his previous study on the consequences of no sports for youth athletes, and ECNL returning to play.