Standouts of the week in the Academy 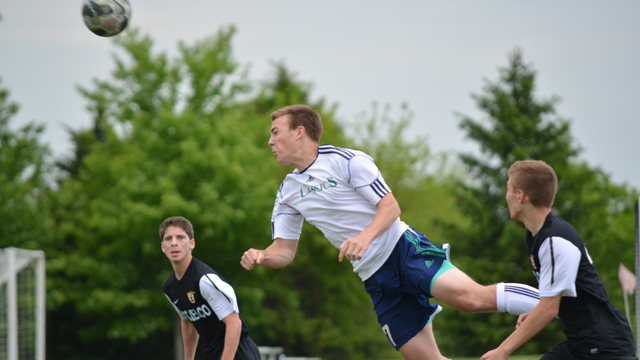 Both the Development Academy and the ECNL had a large slate of games over the weekend with clubs from every corner of the country in action. With that many high level contests on the docket, there were bound to be some players who stood out from the pack.

This is a look at the difference makers in the attack from the games in the ECNL and the Academy. Below is a list of the players who scored at least two goals in a game in the Development Academy. For the ECNL stars, click here.