Standouts of the week in the ECNL 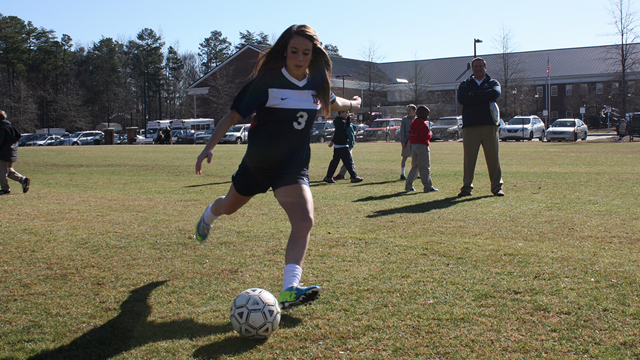 Both the Development Academy and the ECNL had a large slate of games over the weekend with clubs from every corner of the country in action. With that many high level contests on the docket, there were bound to be some players who stood out from the pack.

READ MORE: ECNL Recap: Back into the thick of it | Girls Commitments: Location, Location