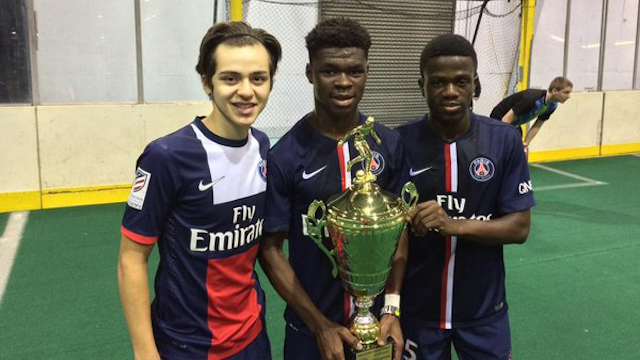 Following the announcement of a few more classes since then, TDS has updated the rankings and expanded the group to a Top 25. Check out which programs made the cut below.

The Tar Heels still look to have the best class in Division I with a number of immediate difference makers on board for 2016.

Akron’s class could be something special if all of the players end up in Ohio. Sabbi continues to get looks with the U.S. U20 Men’s National Team.

Virginia was the only team in the top three that had some shake-up in the class since the last update as a few players dropped off and transfer Bay Kurtz joined the mix.

Maryland’s two transfer make this class legit. Rozhansky and Wild have already been successful at the college level and they should continue that success with the Terps in 2016.

Washington moves up the rankings thanks to other programs losing out on players, as the Huskies class has remained consistent since Signing Day.

The losses of Orrin McKenzie Gaines and Danilo Acosta have hurt the UCLA recruiting class, which was previously ranked as the best in Division I.

New Mexico’s class still looks strong, but Zubak has been playing with LA Galaxy II, and doing extremely well with the franchise’s second team. He is a crucial part of this class, so the Lobos need to hope that he makes it to campus this summer.

The Demon Deacons are the only team in the top ten that has not announced their recruiting class yet.

The strength of California Golden Bears soccer is keeping local guys near home, and this class is right on line with that as local talent David Burns should be an immediate help to the group.