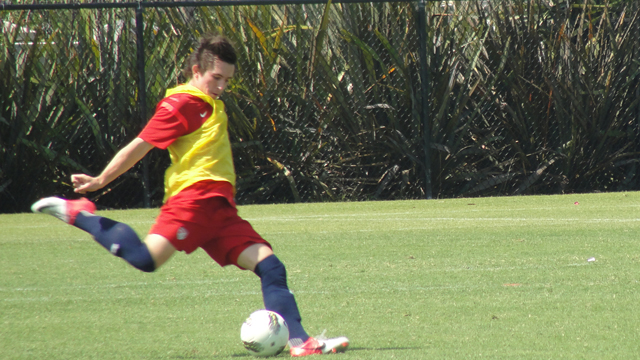 The major news this offseason in the Big West has been a coaching change as long-time UC Irvine coach George Kuntz picked up his sticks and headed to rival Cal State Fullerton. Along with the new coaches on the sideline in 2014, there will be some new talent on the field as well.

The Big West recruiting classes for this fall continue to be among some of the best in the country as the conference pushes for postseason glory.

A reminder that transfers aren’t included in the roundup, and that if you are committed anywhere or a school below, please email it to us at commit@topdrawersoccer.com.

The 2013 recruiting class contained the blue-chippers for Cal Poly with club stars Justin Dhillon and Ariel Lassiter arriving on campus to make up, what looked like on paper, the best recruiting class in the program’s history. This fall’s group is nothing to sneeze at though. Hugo Gutierrez is a gifted center midfielder who should fit in perfectly with the system of play in San Luis Obispo. The trio of recruits from De Anza Force will fight for playing with Molina looking like a creative playmaker who could breakthrough early. Matson is a non-academy player who looks to be a very good athlete but might take some time adjusting to the collegiate level.

Is there a better program in the country in recruiting players that fit a style of play to a school than Northridge? Granted, the Real So Cal teams are nearby and play a similar style so it certainly helps, but the trio of verbal commits for the Matadors this season appear to be the perfect plug and play type for 2014 especially considering the quality of players that Northridge lost last season.