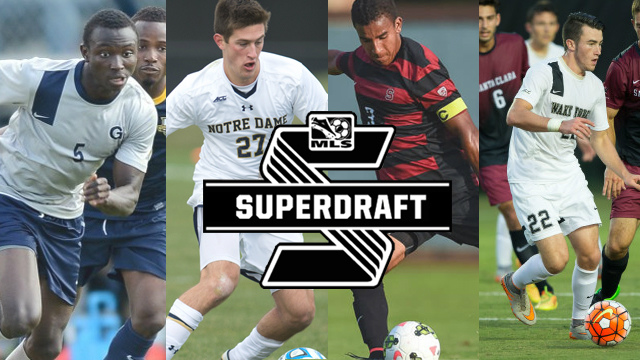 The 2016 MLS Draft is a week away, as the focus shifts to Florida for this week's MLS Combine.

Plenty has changed since the previous TopDrawerSoccer Big Board, examining the top players available in the draft. A number of different players have signed homegrown deals, including Mael Corboz, Brandon Allen, and Bradley Bourgeois. They have all been dropped from the Big Board.

Along with that, the 2016 Generation adidas class is closed to being finalized, with the six reported candidates (noted with an asterisk*) amongst the Top 75 players on the board.