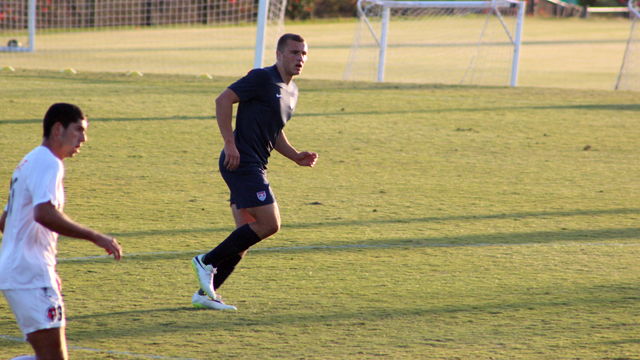 When the first U.S. U21 Men’s National Team camp roster was released in early April, there were two obvious black sheep among the list of names.

In a changing soccer environment where national team coaches prefer players to enter professional clubs at an early age, Morris and McIntosh remain the two fish swimming against the stream.

“I am hoping that in six or eight months from now, those kids are taking the steps to get into the professional game so they are training everyday,” Youth National Team Technical Director Tab Ramos told TopDrawerSoccer.com about Morris and McIntosh.