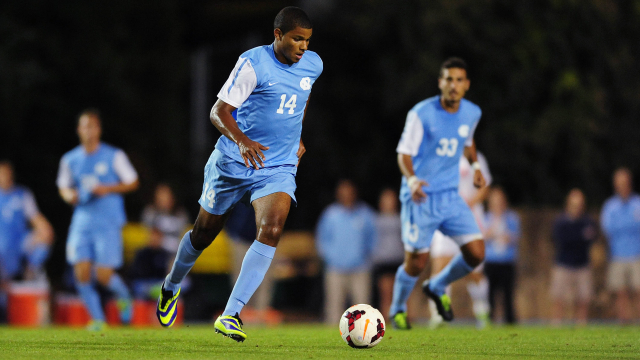 The start of the 2014 men’s college season means another chance to identify and evaluate the next crop of MLS’ Generation adidas players. Here’s a glimpse at six top players who aren’t seniors and are not attached to an MLS academy. The league would be wise to look these players’ way, if it isn’t already.

M Cristian Roldan, Washington: The biggest no-brainer on the lot, Roldan’s been earmarked for MLS for nearly a year now. MLS approached Roldan after last season with an offer, but he turned it down to return to the Huskies for his sophomore season. That’s only boosted his cachet as a star in the making - he’s been fantastic this year - and it’d be an utter shock if the league didn’t come back with another more lucrative offer in the offseason. The question is whether the incentive is high enough and whether it’ll prevent him from hopping at a chance overseas. Roldan held out partially because he wanted to see the money figure, and it clearly wasn’t enough to pull him from college as a freshman. Will it be enough this offseason?