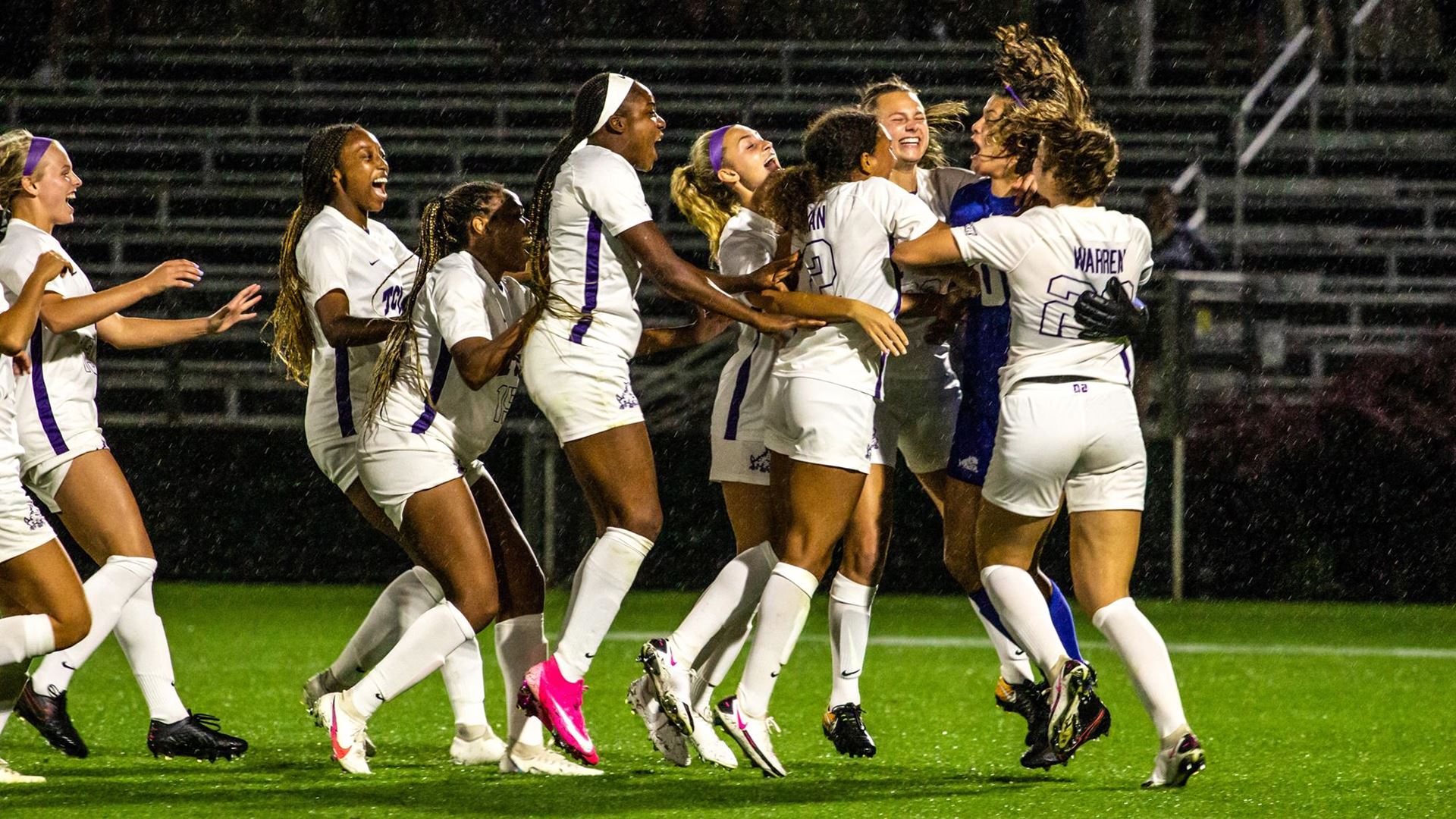 The Women’s Division I tournament is heading to the quarterfinals this weekend, as the ACC has the chance to send four programs to the College Cup.

All games are set for Sunday, May 9 in North Carolina.

The third meeting between the two sides during the 2020-21 season, Florida State seeks a third win during that stretch against Duke. Last time the two programs met, the Seminoles cruised to a 4-0 win in the ACC tournament semifinals. Sophie Jones needs help in progressing the ball and creating danger against a back line that is quite good, though is a bit different this time around with Malia Berkeley’s move abroad. Duke has to keep this one a close, low-scoring affair in order to have a shot. The defense is capable, although slowing down the diverse attack that includes Jody Brown, Yuji Zhao and Kristina Lynch.

Since returning to action in the spring, the Tar Heels haven’t conceded a goal and looked relatively airtight through the first couple of games in the tournament. The Aggie attack certainly has the weapons to give Claudia Dickey work on the day. Barbara Olivieri is a quality offensive player, while Taylor Ziemer and Taylor Pounds can score big goals. The question for the SEC side is what they can do to limit North Carolina in the final third. UNC’s offense hasn’t been quite as prolific, relying on set pieces against Denver and looking a bit better in the second half against the Huskies on Wednesday. Oklahoma State gave Texas A&M problems in the third round, so improving in midfield is a good starting point for the Aggie midfield to focus on in this one.

The ACC side ground out the result on penalties against UCLA, getting a big-time performance from Hensley Hancuff in goal. Another big defensive effort is going to be required versus the last hope for the west coast in Santa Clara. Attacking quality is certainly one of the Broncos’ strengths, with the attacking trio of Izzy D’Aquila, Julie Doyle and Kelsey Turnbow. Alexis Loera anchors the team back line, and she’ll look to lock down Maliah and Makenna Morris. Shutting down the set piece threat and getting the first goal will be critical against a Clemson team that knows how to get the result in close matches.

The Cavaliers continue to put the disappointment of 2019 well behind them, rattling off a third straight win against Rice on Thursday. Alexa Spaanstra and Diana Ordonez have stepped up, and after conceding a goal early to SIUE, the team has scored eight straight goals without conceding. That pair will be critical once again, along with other families faces like Rebecca Jarrett and Lia Godfrey. TCU have a strong defense and an experience goalkeeper in Emily Alvarado to make big-time saves. Yazmeen Ryan’s versatility and excellence will be difficult for UVA to contend with no matter where she lines up, with Grace Collins and Messiah Bright providing danger in the final third. Even if they don’t have the same historic pedigree as Virginia, TCU are a quality side with every chance of securing a College Cup spot.