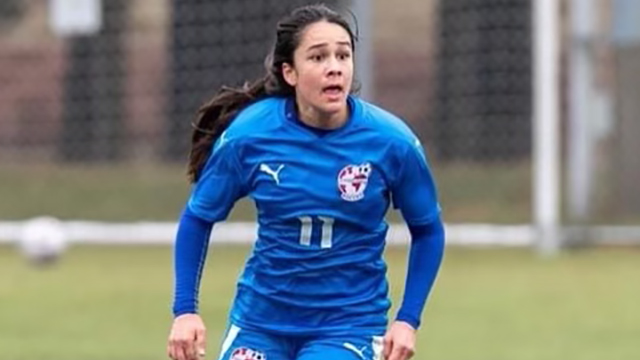 The ECNL Girls is excited to announce the rosters for the ECNL Florida National Selection Games – powered by Beyond Pulse. There will be two National Selection Games in Florida, one featuring U16/17 players and one featuring U18/19 players, and the two games will take place simultaneously at Premier Sports Campus on January 8, 2022 at 6:00 p.m. The U16/17 contest will be on Field 6, while the U18/19 game will take place on Field 7.

“Throughout this season, the ECNL National Selection Game series has been a highlight of each national event,” said Jen Winnagle, ECNL Chief Operations Officer and Girls Commissioner. “The atmosphere at these contests is unrivaled and it’s an incredible opportunity for these athletes to showcase their talent in front of colleges, their teammates, and their peers across the league.”

Players were selected for the games by ECNL Player Identification staff through a combination of scouting and recommendations based on performances over the past several months. These athletes will not compete for their clubs on this day in order to properly rest and prepare for the National Selection Game.

Both National Selection Games will be uploaded to YouTube in full following the conclusion of the matches.