Five players to watch on U15 BNT 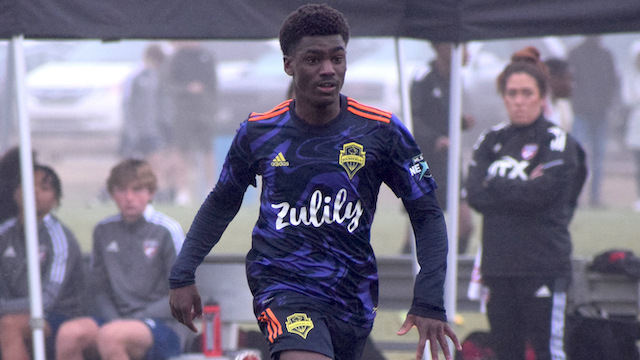 U.S. U15 Boys National Team is in camp this week in Chula Vista, California. San Jose Earthquakes academy coach Dan DeGeer is overseeing the camp. U.S. U20 Men’s National Team head coach Mike Varas and DeGeer were teammates at the University of San Francisco in the early 2000s.

The U.S. Youth National Team camps have been closed to media per the rules of the venue at the Elite Athlete Training Center due to the on-going pandemic. Despite the lack of coverage from this event, we do know about some of the standouts from this age group thanks to the recent MLS Next showcase in Southern California. With that in mind, here are the early standouts from this 07/08 birth year camp for the U.S. Boys National U15 Team.