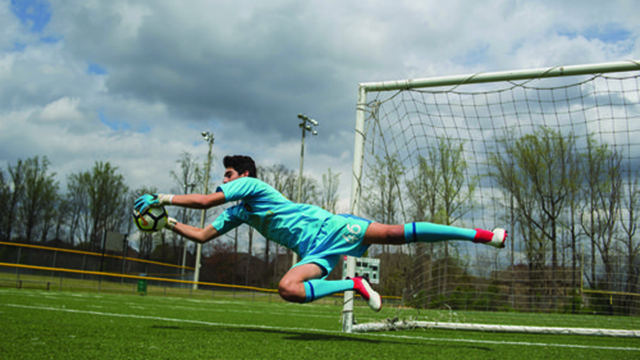 Reyes, 18, was a member of the Academy’s inaugural U-13 roster in 2016. He made six starts for Atlanta United 2 over the past two seasons. His professional debut came on Sept. 2, 2020 in a 2-1 victory against Philadelphia Union II. He’s combined for 24 saves in 540 minutes of action. His career save percentage in the USL Championship stands at 64.9 percent. In the summer of 2018, Reyes earned a call up to the Chile U-17 National Team.

“Vicente has continued to progress throughout his time with our Academy and his two seasons with ATL UTD 2,” Atlanta United 2 head coach Jack Collison said. “He’s another great example for our club’s pathway, coming into our Academy at a young age and working his way up to this level. We are excited to see him take this next step in his professional development.”

Villal, 16, is from Atlanta and was a member of the Academy’s inaugural U-12 roster in 2016. The midfielder, who has been with Atlanta United since he was 11 years old, made two appearances with ATL UTD 2 this past season. His professional debut came on July 10, 2021 against Sporting KC II.

“Jonantan is another player who has steadily progressed through our Academy,” Atlanta United 2 head coach Jack Collison said. “He’s a creative, attacking-minded midfielder and he got a taste of the professional game last season. We are looking forward to watching him grow with Atlanta United 2 in this next step of his career.”

The 2022 USL Championship season begins on March 12 for Atlanta United 2 when they travel to Louisville City FC. The club’s home opener is on March 16 against New York Red Bulls II at Fifth Third Bank Stadium in Kennesaw.