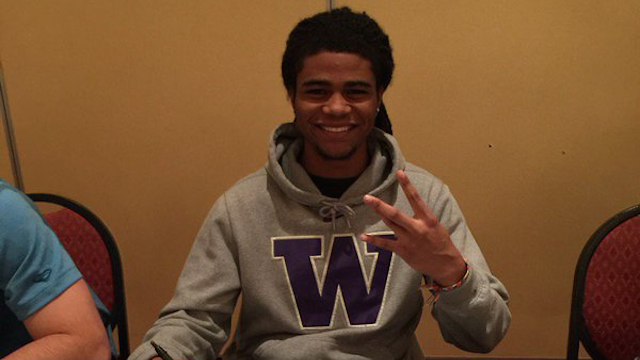 Who are the best newcomers heading to campus this fall?

TopDrawerSoccer breaks down the Top 40 Boys 2016 Recruiting Classes for Division I men’s soccer. The classes have shifted since the last update in April, as top players have jumped to the professional arena while other programs have finally released the list of new players for this fall.

The biggest mover from the April update was Syracuse, which used a talented transfer to jump into the top 10.

The Tar Heels still look stacked for this class, which should mean the ACC powerhouse has impressive depth this fall and for the future.

Emmanuel Sabbi is still on board, though the prospect of him playing college soccer remains a toss up. If he comes, Sabbi and the rest of this talented recuriting class make the Zips one of the teams to be considered a favorite for the national title this fall.

Maryland moves up to third thanks to some movement from other programs. The Terps have talent all over the board in this class and the transfers add a nice punch to the ticket. Rozhansky in particular is a huge coup for Sasho Cirovski's program.

Weston McKennie looks like he is out the door with professional options on the horizon, which would be a massive blow to this class. Since the last update, Lucas Mendes picked up the Gatorade Player of the Year award, which adds some pressure considering the recent success of the winners of that award. Virginia recently announced a quintet of official additions, including a pair of foreign players that certainly add intrigue.