CONCACAF: U17 MNT preps for revenge 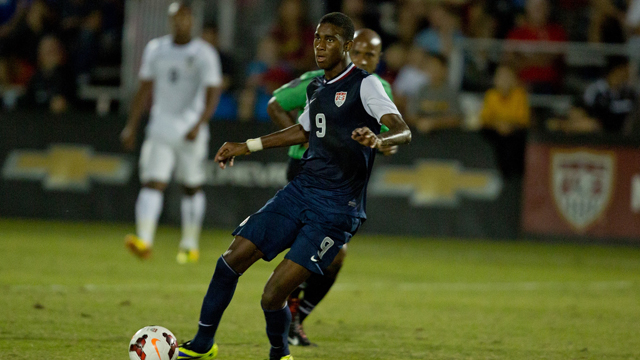 The U.S. U17 Men’s National Team kicks off play at the CONCACAF Championship on Friday. There is plenty of excitement for this squad after how successful the group has been over the past two years in buildup to this event.

Now, the real games start and the attention will be on the youngsters with a national television audience watching the teenagers try to qualify for the U17 World Cup in Chile later this year.

Here is a break down of the competition, the players to watch, and a projected starting lineup for the opening game.