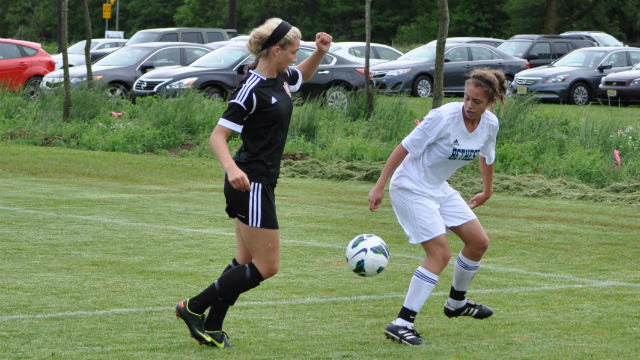 Hundreds of players put in solid performances over last weekend at the 2013 PDA National ECNL Event.

Here’s a look at some additional players who caught the eye of TopDrawerSoccer.com over the weekend:

GK Isabel Jones, Utah Avalanche U16: An extremely sure-handed netminder, Jones put in one of the most impressive goalkeeping performances of any age group. Conceded two goals in one game against FC Dallas, but neither was her fault, and she also backstopped shutouts in Utah’s other two games of the weekend.

D Megan Kalkofen, Eclipse Select SC U16: The center back on a very good Eclipse team, Kalkofen is very good in the air and has a solid passing range. Put in a good shift over the weekend for a defense that conceded only three goals in three games, and had a goal waived off in dubious circumstances.