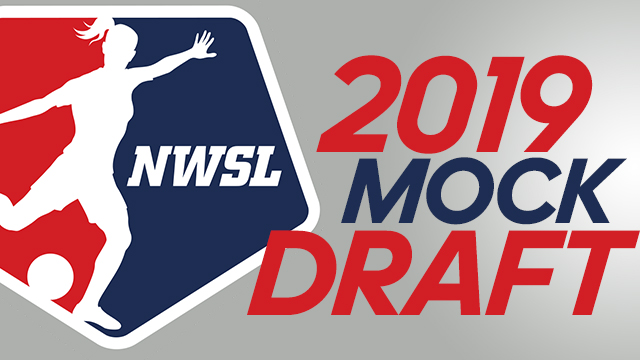 With around 24 hours left until the 2019 NWSL College Draft, the final decision of Tierna Davidson and whether or not she will enroll in the draft is still up in the air. The rising senior was recently called up to the U.S. women's national team, and she could have a chance at a World Cup spot if she decides to turn pro.

In that backdrop, Davidson's been included in the TopDrawerSoccer.com pre-NWSL draft content, operating under the assumption she will turn pro. Below is a projection of how the first two rounds of the NWSL Draft, including Davidson, could play out.