Four U20 WNT players to watch in France 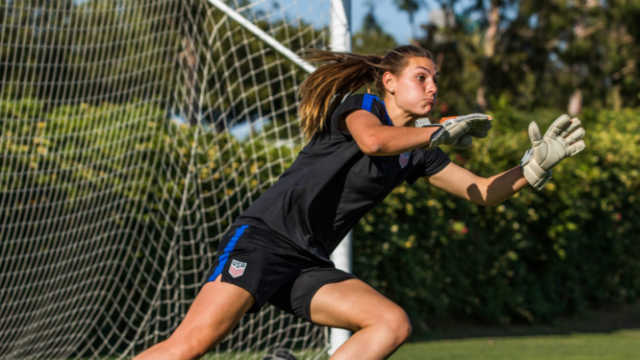 The U.S. Under-20 Women’s National Team is heading to France this week, for a lengthy trip that doubles down as World Cup preparations.

With the tournament set for this coming August, there is a group of age-eligible players that could still leverage this trip into a potential spot on this year’s World Cup squad.

Seven of the 24 players called up for the trip were not a part of the qualifying squad. While those players are known commodities to the coaching staff, this trip to France is an opportunity to showcase that they deserve another look, either at a future camp later this year or for a spot on the final World Cup roster spot.

These four players will seek to make the most of the trip, along with the friendly matches against France’s U20 side.