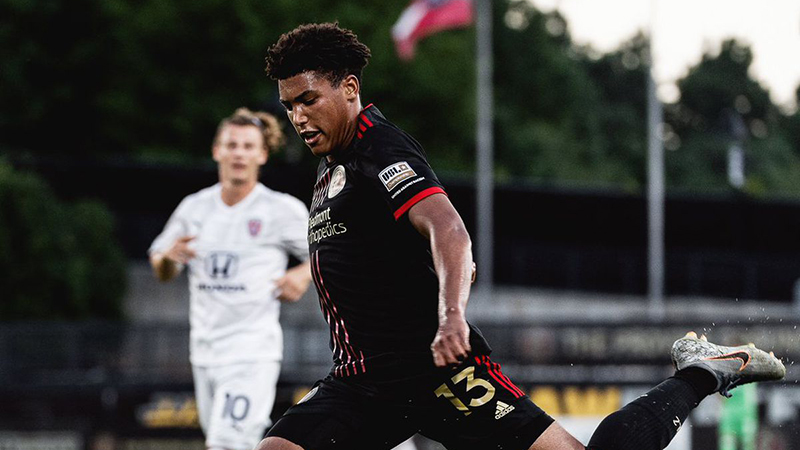 For the sixth year running, TopDrawerSoccer releases a Top 50 list looking at the best prospects in Major League Soccer.

As the 2022 season draw near, MLS continues to make improvements and changes in the development of young players. MLS Next Pro is set to launch, while MLS Next remains one of the top youth leagues in North America.

Gauging to project the top talent in the league, this year's edition of the list features several changes from 2021. A big part of that has been the trend of young players getting transferred abroad. Several Homegrown players moved to Europe that were on the list last year. That includes Tanner Tessmann (Venezia), Ricardo Pepi (Augsburg) and Daryl Dike (West Brom).

To be eligible for this list, players must be born after January 1, 2002. But there are older prospects to know as well. Along with that, players have joined the league via a Homegrown deal or the draft. They must also be eliglble to play internationally for United States or Canada.